Play me the song of life 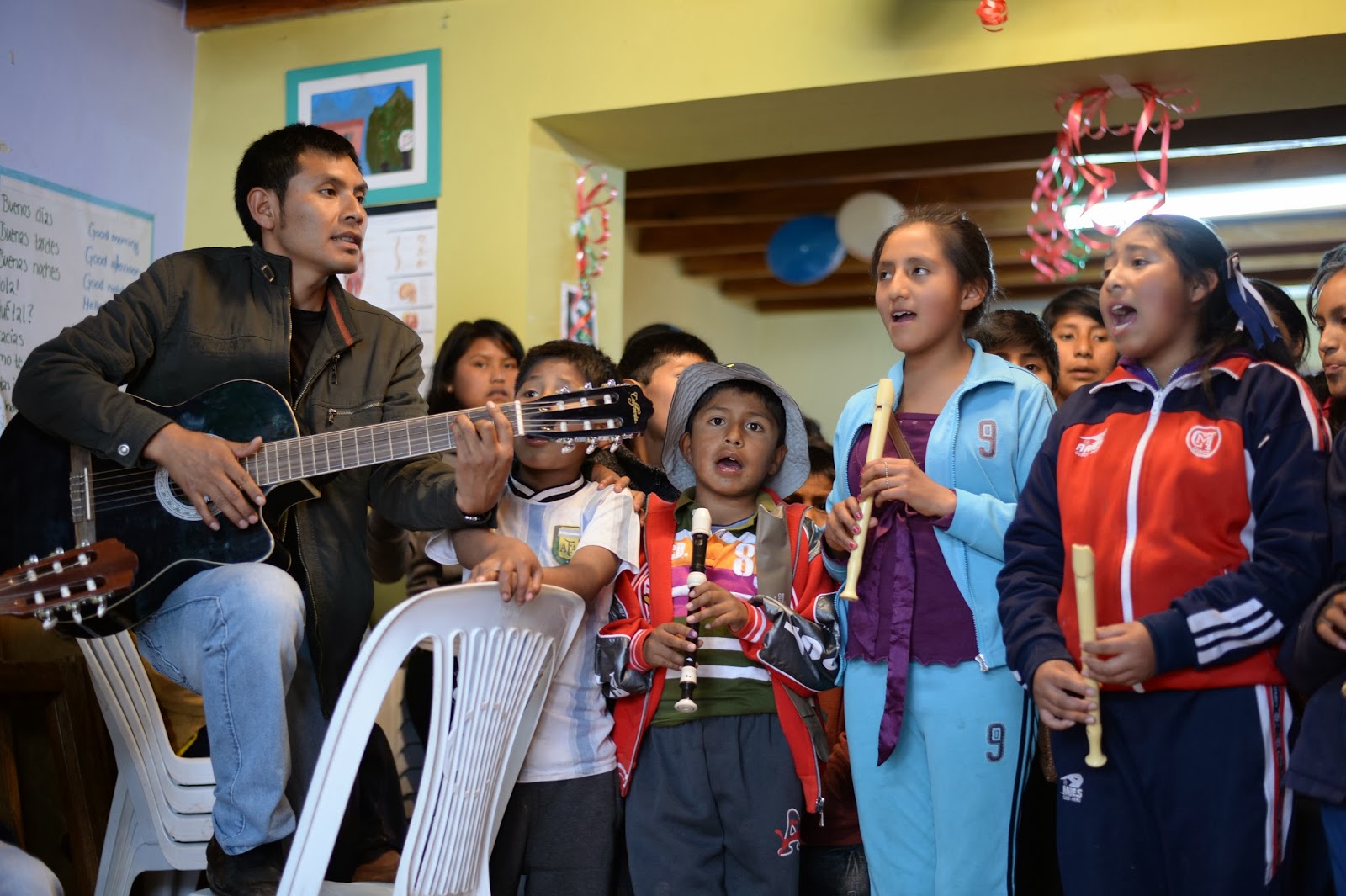 To sing or to steel – some of the street children in Cusco, Peru, have a choice. A Danish farmer and a Peruvian sociologist have established a home for the youngest exposed in the city: Inti Runakunaq Wasin – the House of the Sun Folks 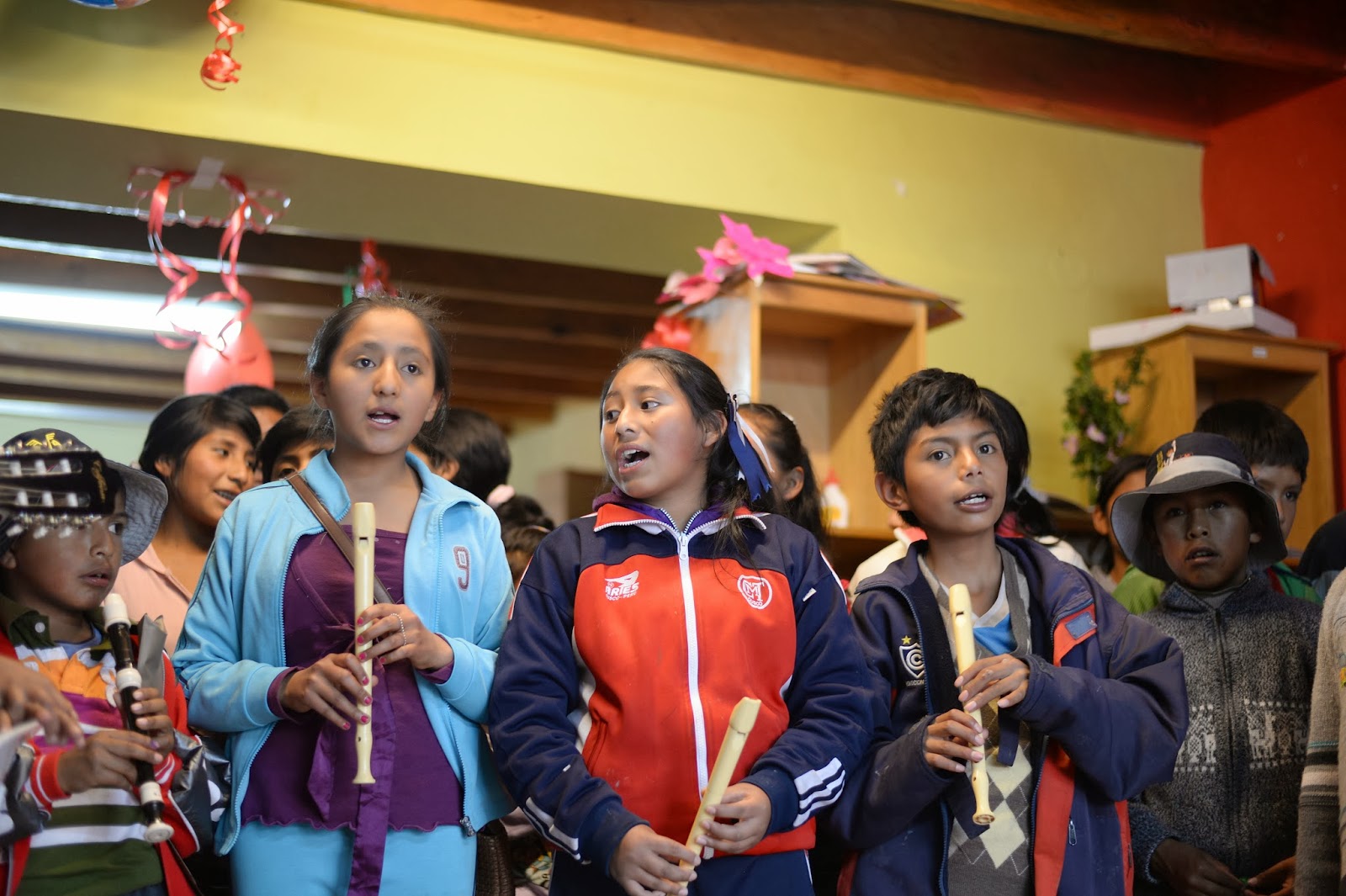 The Virgin Mary stands in a light-yellow dress by the window. If the porcelain figure could speak, she would tell us about 65 expectant faces.
The music teacher Juan Choque Cuadros goes to the centre of the modest room. Tunes the guitar. Some of the children stand beside him, a few with recorders, others with a drum. The first song we hear is on Quechua, the language of the Incas. After seven tunes the dinner is served. Turkey, two different kinds of potatoes and a salad. We all drink red, very sweet corn-juice. This is the only Christmas dinner for many of the children. After dinner the children are given a little present each that they can take home with them. For some of these children their home is in the street, for others it is a shack in the slums.

The day-care centre Inti Runakunaq Wasin - in English the House of the Sun Folks - is placed in the quarter San Jeronimo, Cusco, the Andes in Peru. The Dane Jens Laurits Sørensen was the initiator of the project 19 years ago. 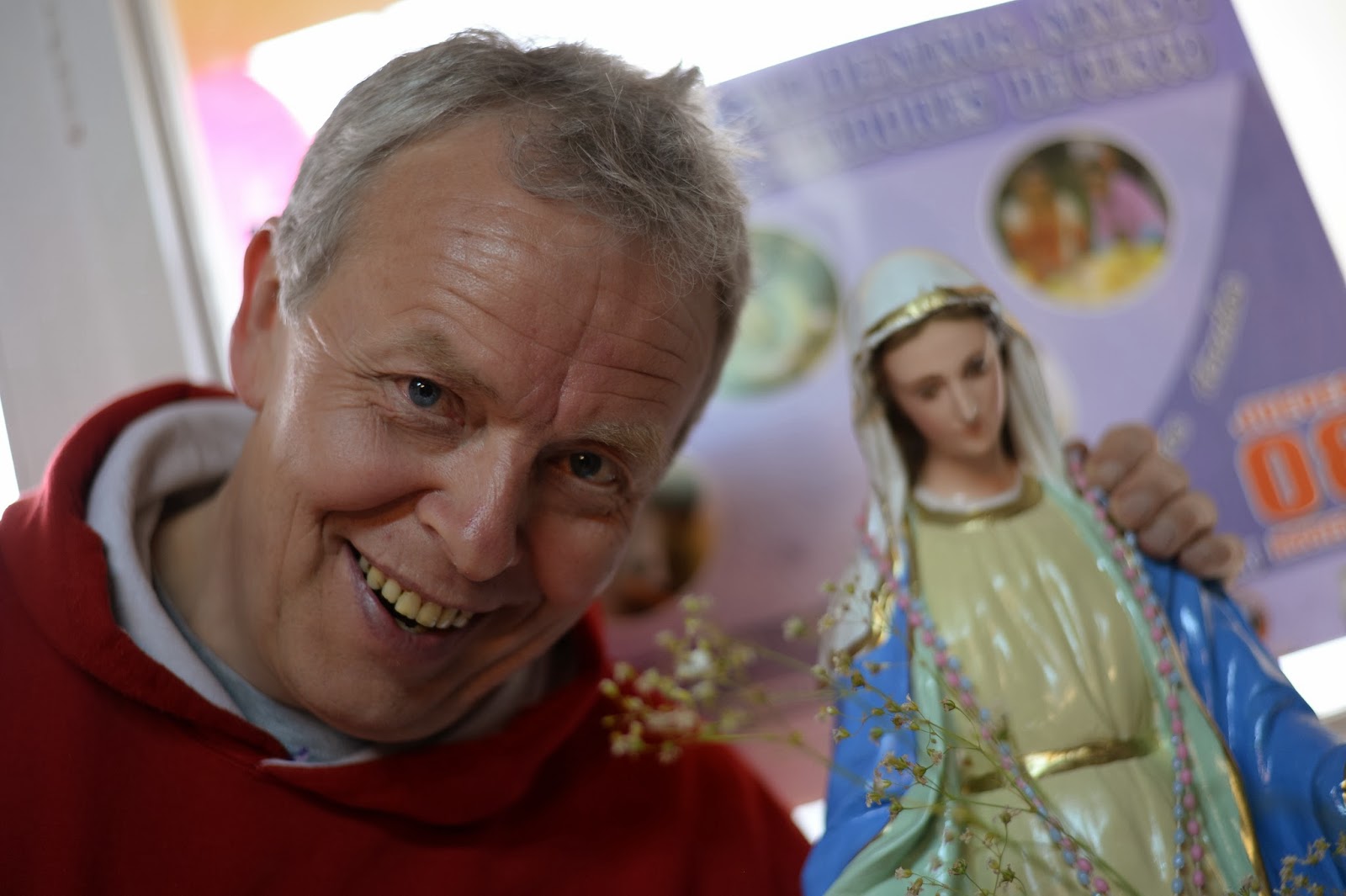 Jens’ way
In 1995 Jens left Denmark and went travelling. The trained farmer had shortly before sold his farm and wanted to see the world. This brought him for the first time to Peru. In the centre of the old Inca city Cusco is Plaza De Armas located, and there the street children were hanging out. It made a big impression on Jens to see the children; some of them just three – four years old, roam around, dirty and hungry. They polished shoes all day long, snorted glue, stole from the tourist or sold themselves (for sex). It was all about survival and had nothing to do with a dignified life. Jens began to talk with the children, invited them in smaller groups for a bite of bread, and slowly confidence was build.
Four years later in 1999, after many trips between Copenhagen and Cusco, and after having taken out a significant personal loan, Jens started a day-care centre for the street children. They could come by daily and get a glass of milk, be together with adults, rest, get inspiration and hope for a better life.
What started out with a piece of bread now consists of four creative day-care centres for poor children and young kids. Inti today has 11 employees, including a psychologist. 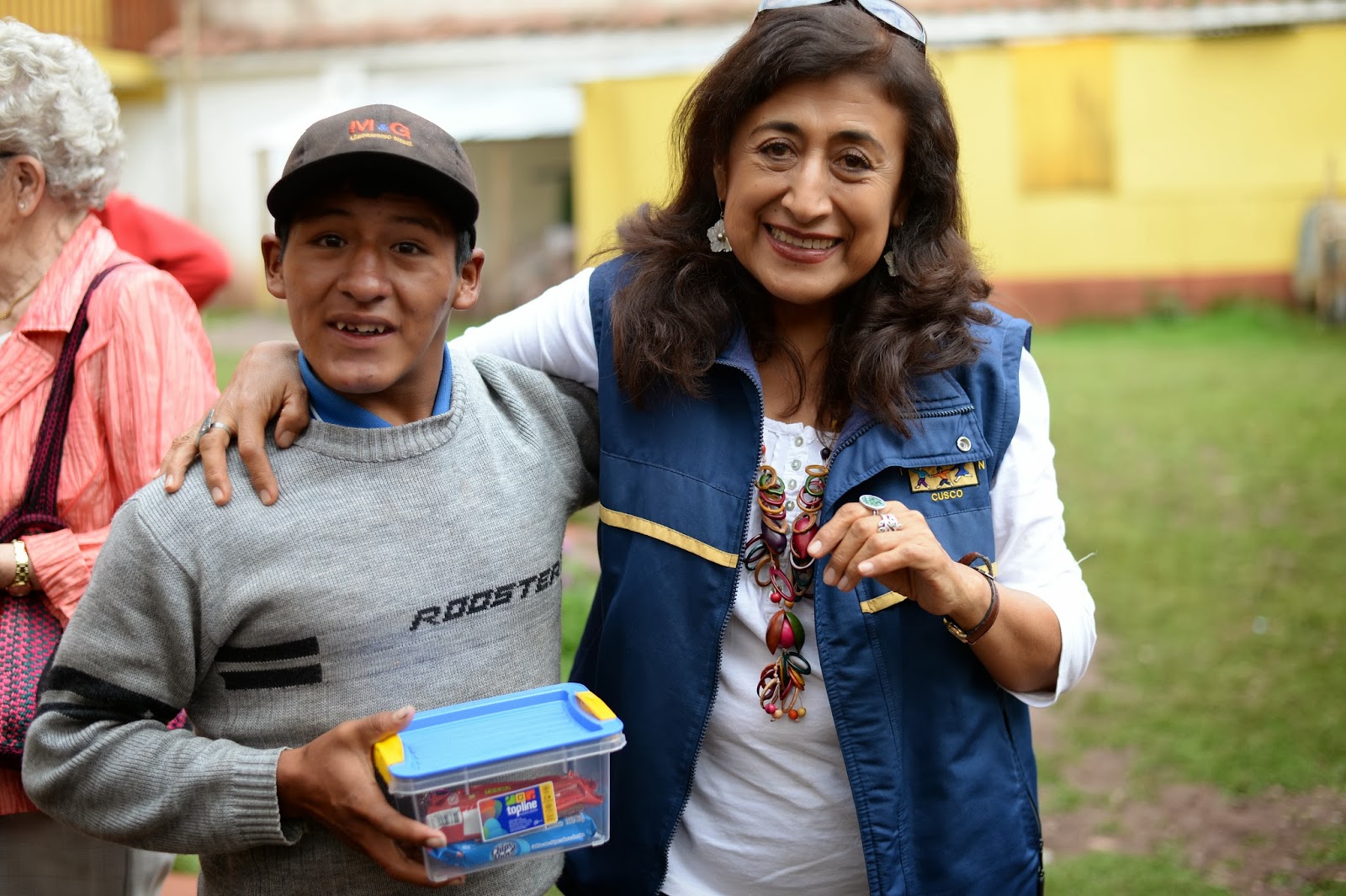 The charismatic sociologist Luz Marina Figueroa Arias leads the project. She has gathered her experiences from Inti in the book ”Niños en riesgo camina al empredimiento” – ”Children at risk under upbringing” and thereby gave voice to the children. One of these children  is Washington, 12 years old: “... we live in two rooms, which my mother rent. It is not long ago we moved. My mother takes care of us. She sells potatoes in the market and earns two Peruvian Nuevo Sol (0,52 Euro) per portion, and sometimes she doesn’t sell anything. My father is a bricklayer, but he doesn’t always have a job and when he earns something, he uses it on booze. Each time he comes home drunk, he beats my mother, and me too, mainly because I try to protect her. My small sisters and brothers get very scared, they begin to cry and run away to hide in the rocks outside and they don’t return until my father sleeps or has left the house…” 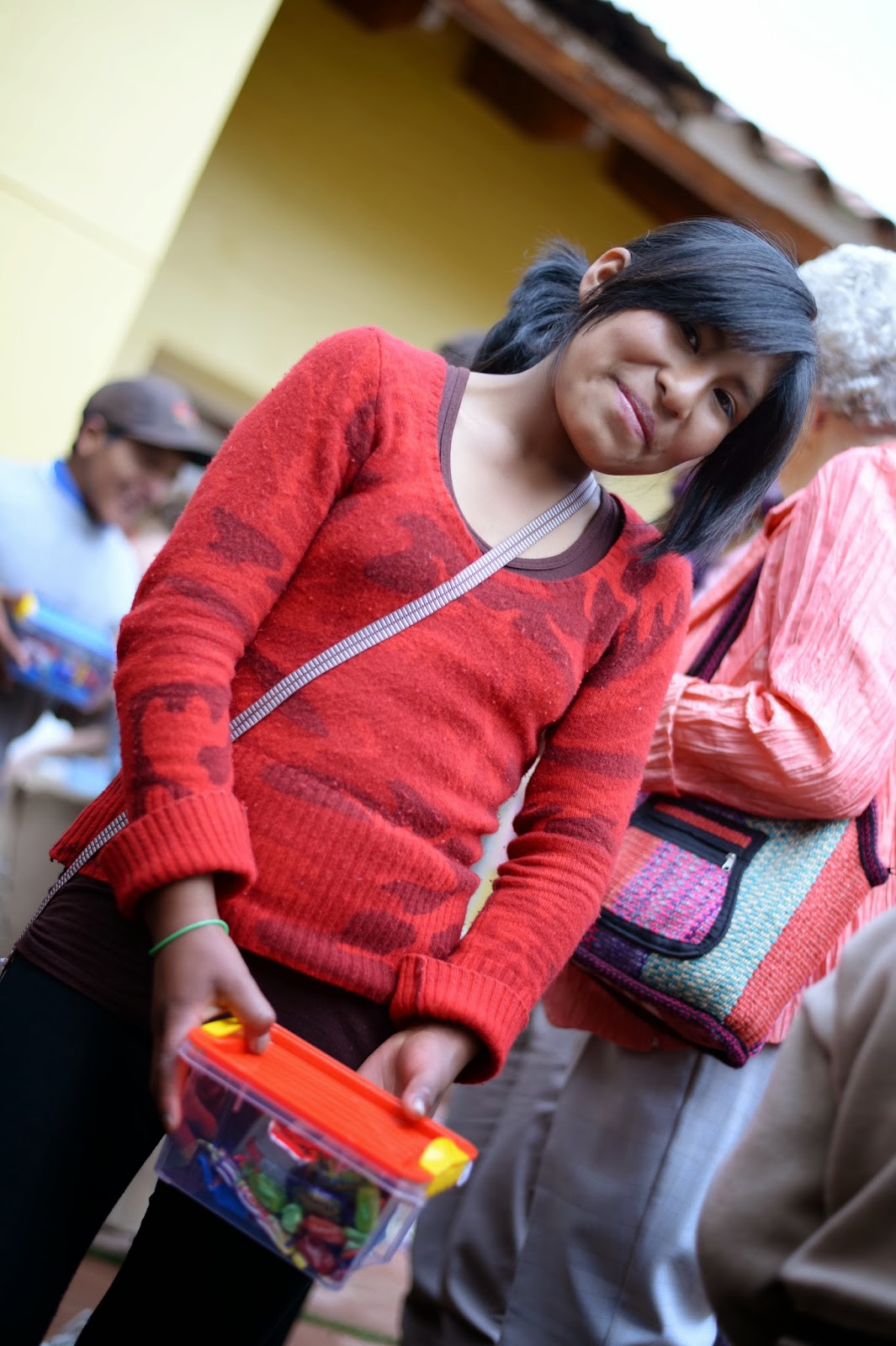 Facts and background
Three years after the establishment of the street children-project in Cusco, Jens founded a Danish NGO (Non-Governmental Organization) Solens Boern – The Children of the Sun.
The purpose of the organisation is to support poor and exposed children and young kids, predominantly with Indian origin in Cusco, Peru, and mainly the street children-project Inti. It is possible to work as a volunteer and trainee in the day-care centre. But it is important to have Spanish knowledge in order to be able to establish the close contact with the children, that is the main purpose of the project. But even more important for the survival of the project is economic donations.
The organisation is one of few support projects in Peru. The GNP (Gross National Product) of Peru is raised and that has caused many NGOs to draw their support, but the need for help is still big.
The Danish NGO has 227 members and assists with support from private persons, businesses and organisations like Merkur Fonden, J. Lauritzen Fonden, Tipsmidlerne and Lions Club. The donations are tax-deductible.
The administration-costs in 2013 are expected to be 4,35 percentage, a very low share in comparison to other organisations. This is a clear advantage for the children as more funds go directly to them. Despite that Inti still needs around 1500 Danish Krones equal 200 Euro a month - otherwise Juan Choque Cuadros can no longer teach music to the children at Inti Runakunaq Wasin. 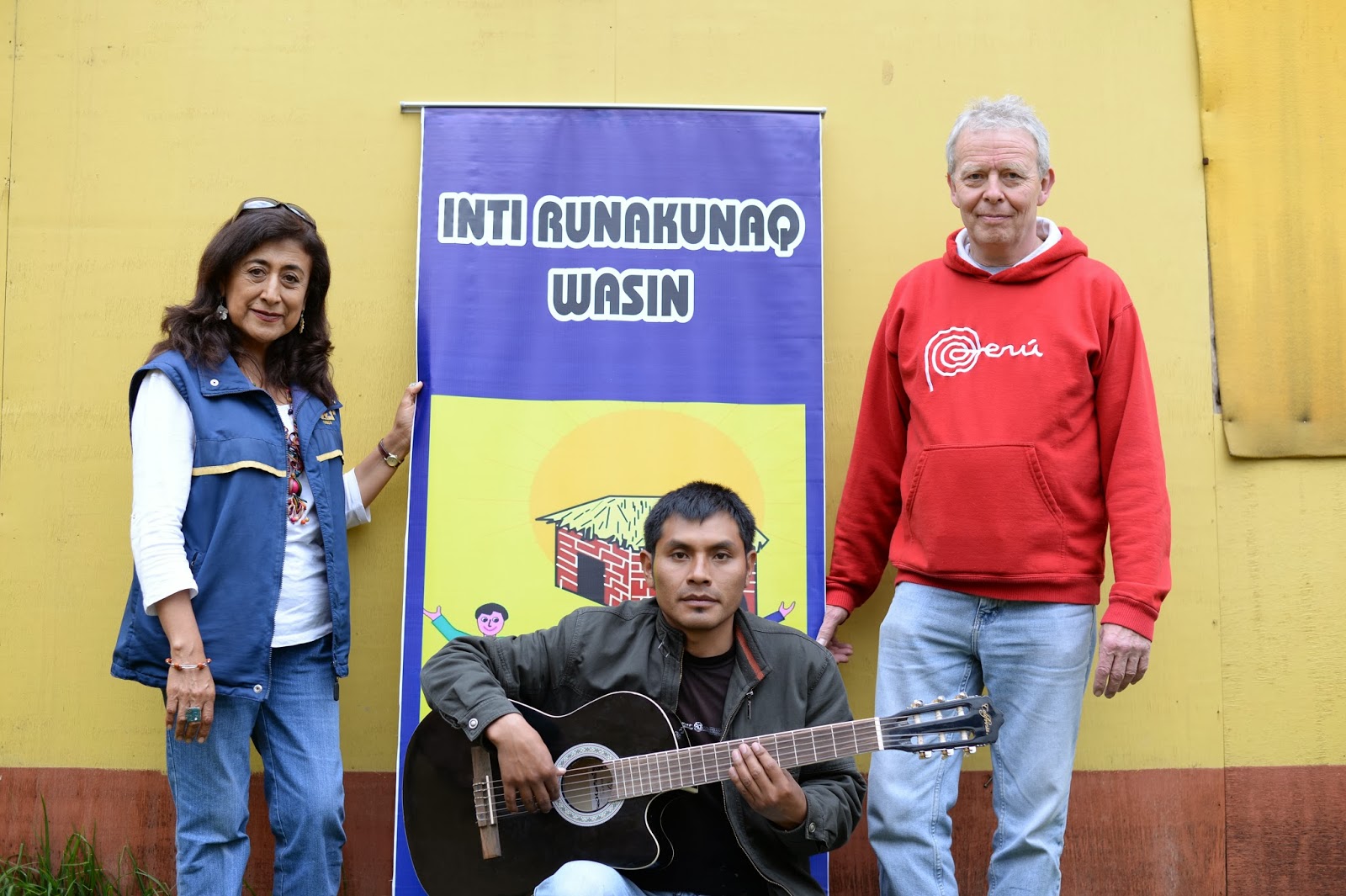 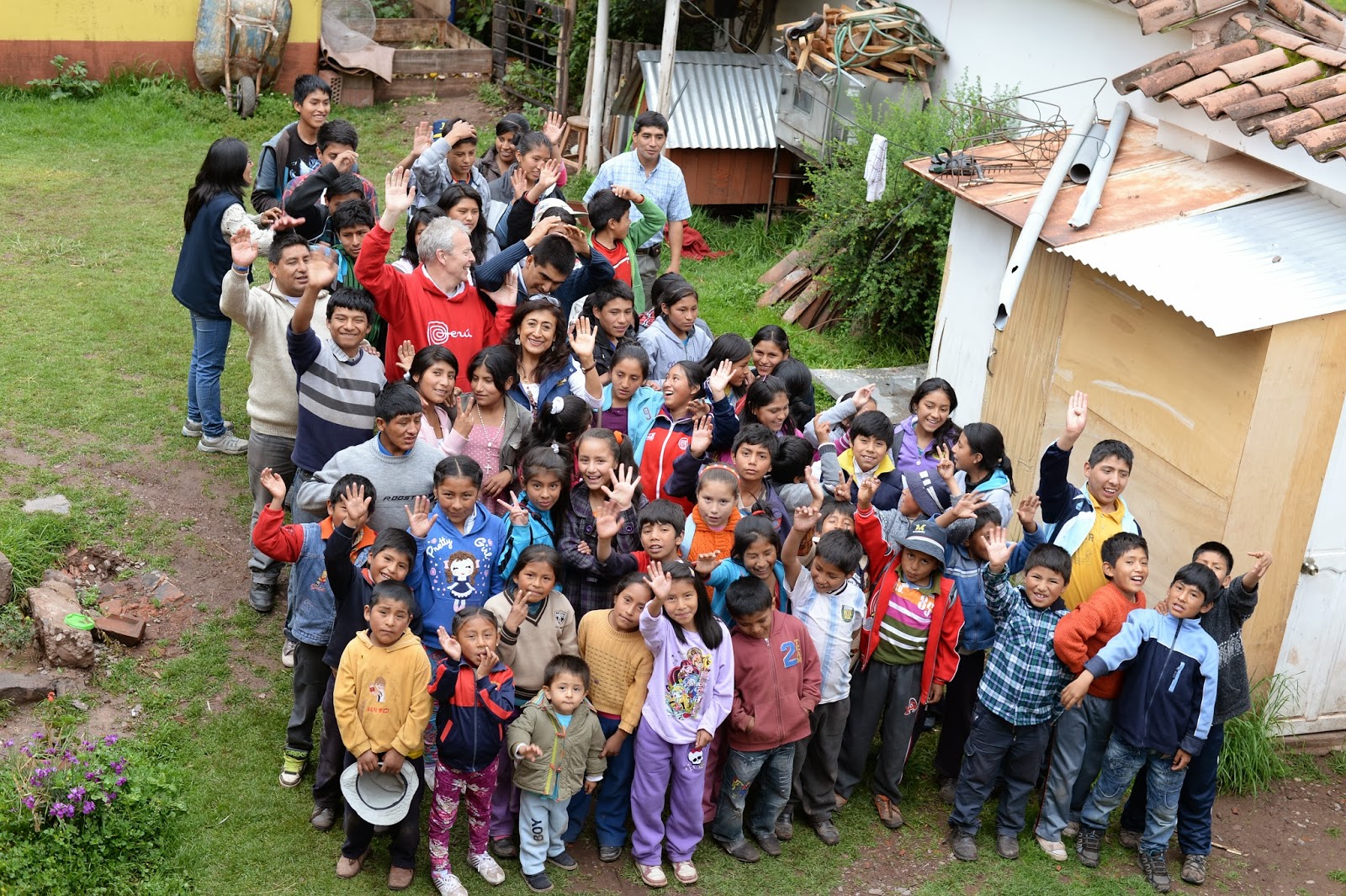 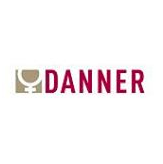 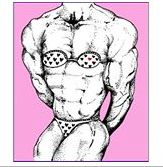 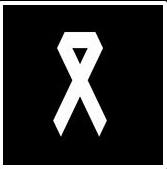